Well I have a few more gray hairs after this morning! 4 of our group were stuck in security and had to run to the plane to get on!! Somehow I sweet talked the gate agent and she held it for them! Flight was good, had a couple rough spots but not bad. After we all got our luggage I called our bus to come and pick us up. They had to call another van to come get luggage because it all would not fit in the 29 passenger bus. The van was completely full too!!
After we all bombard the hotel 5 hrs before check in, we get our luggage stowed in a room and head out looking for food! We are now 2 hrs earlier so this has some of us messed up! We walked 2 blocks over to the Seattle Center and headed for the Armory that houses a food court. We all ate then headed over to the Space Needle. It was a beautiful clear day so it was awesome looking out from the top.
After getting all the Hop On Hop Off tickets for in the morning, we headed to the Pacific Science Center where we saw a IMAX film, Mummies: Secrest of the Pharoahs. It was good. There was a Butterfly habitat there that was really nice. TheExperiance Music Project was another museum we went to. There we saw exhibits on AC/DC and Jimi Hendrix. The had sound rooms you could go in and place insturments. Was a really cool place and wish my brother could see it! I know he would love it.
After walking around for 7 hours we headed back to the hotel to get checked in. There is a restaurant here and we at there and it was really good. It has been a long day so everyone hit the sack pretty early. We have a full day planned tomorrow!!! 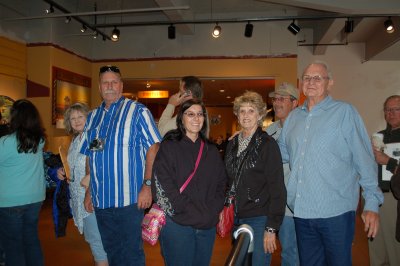 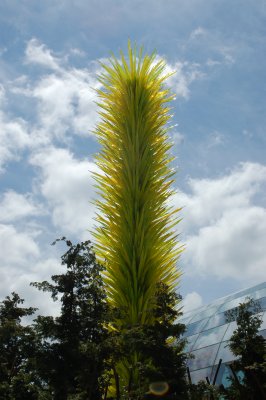 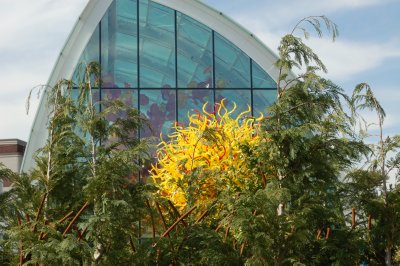 The Chilulluy sculptures. There is an exhibit at the Arborteum in Dallas if this work. 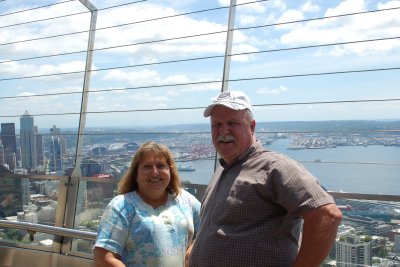 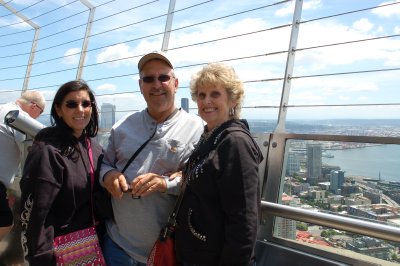 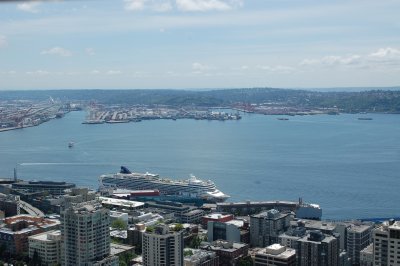 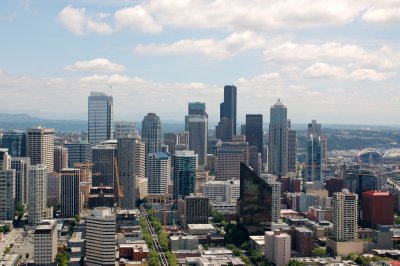 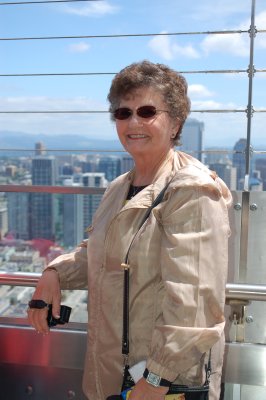 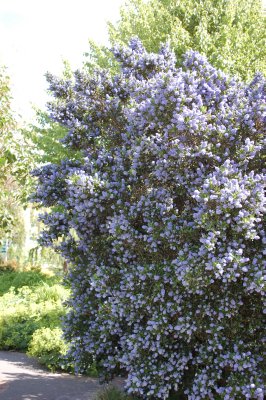 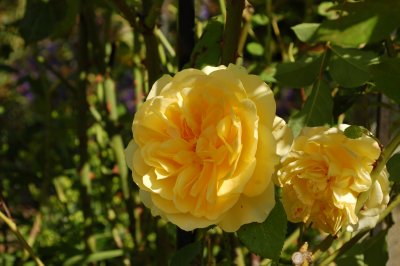 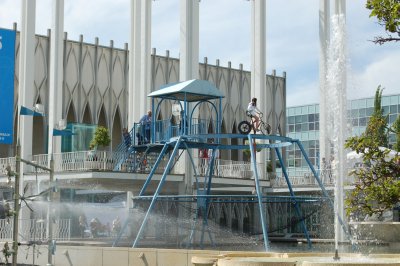 This was outside of the Pacific Center Museum 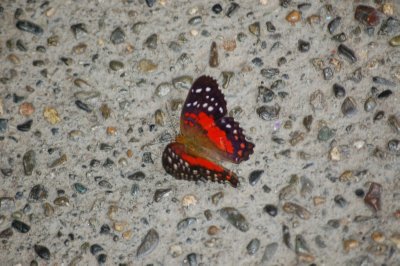 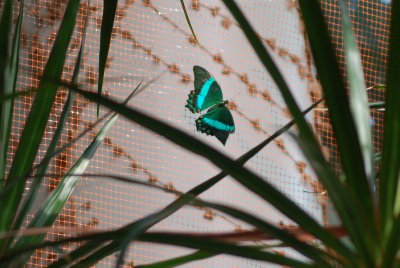 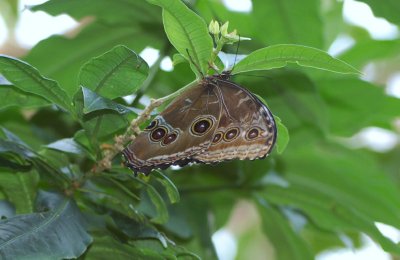 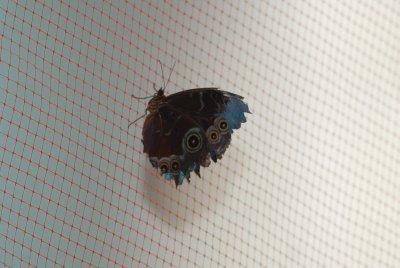 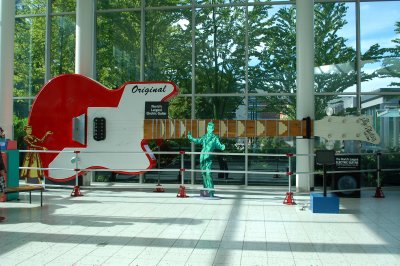 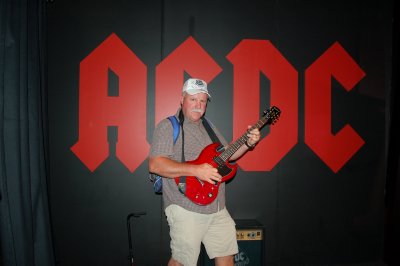 At the Experiance Music Project Museum