Humid, steamy weather greeted us when we arrived in Cartagena this morning. Our ship was the third to arrive so we ended up docking late. Our tour today was Scenes of Cartagena with less shopping. The buses were the mid size variety so the group was not too large. Traffic was really congested, I am guessing because there were 3 ships in port, but there were a lot of regular cars and motorcycles which were more like minibikes to me! The drivers were daredevils! I would look down by the side of the bus and one of the bikes was right beside us. They were so close it was scary! And honking horns was heard the whole time driving!
The drive to the old city was scenic with great commentary from our guide, Kennedy. The narrow cobblestones streets were easy to walk on and fun to see the different buildings. Santo Domingo’s Church & Inquisition Palace were two of the stops we made. The historical museum was very interesting. We found out that they still hang people here! But they don’t use the guillotine anymore, thank goodness! HAHA! As per the name of the tour, we had less shopping. A 20 minute stop was made at Las Bovedas (The Dungeons). The street vendors were very pushy, putting hats on your head, drinks in your hand and sticking cigars out at you! Was a huge put off to most people. On our way back to the ship we made a photo stop at the San Felipe Fortress. The port itself is a working port. Containers stacked all around and nothing right where you disembarked. There was a small shopping area but it was a little bit of a walk and it was very hot and humid. With the passengers on this sailing being of an older age, it was a long hot walk for them. After lunch we left the dining room and saw a man down on the ground. They think he was dehydrated. Very scary. For this entire cruise water is a big must because of the weather.
Tomorrow is the transit of the Panama Canal. We should be arriving anytime after 5am. So looks like it might be an early night. Until tomorrow….. 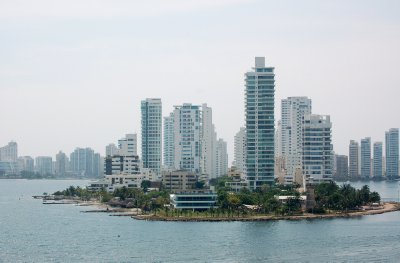 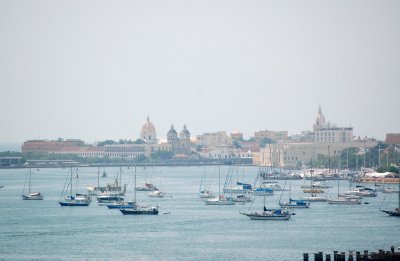 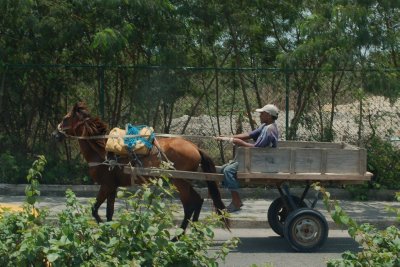 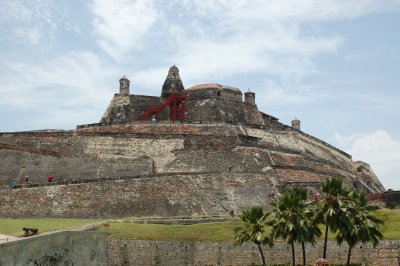 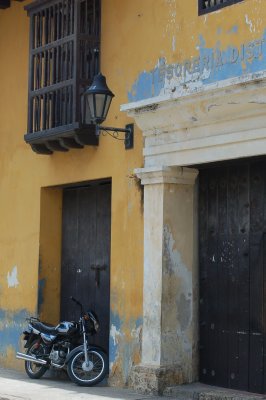 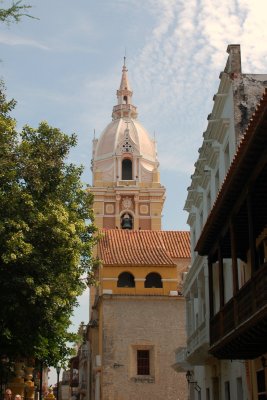 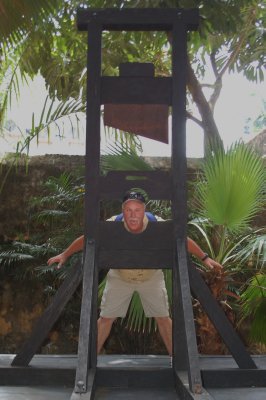 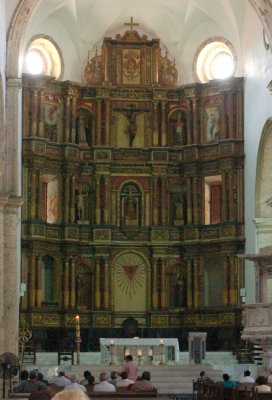 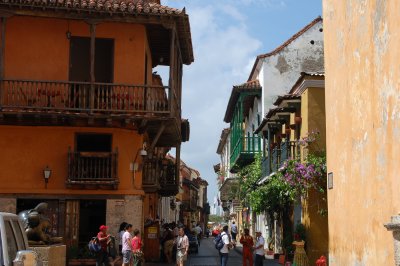 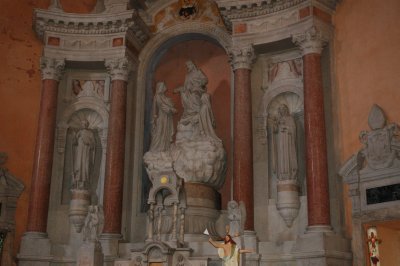 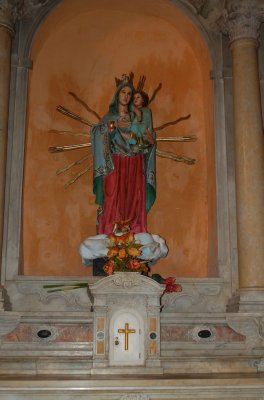 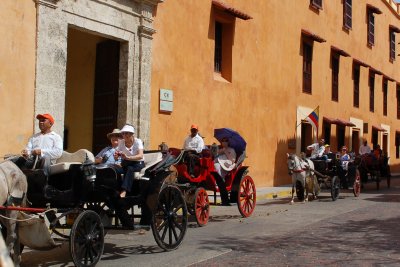 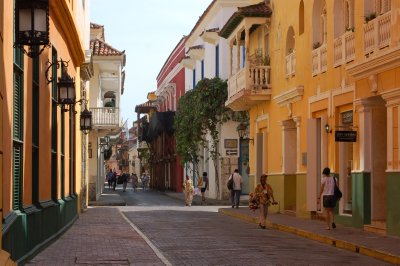 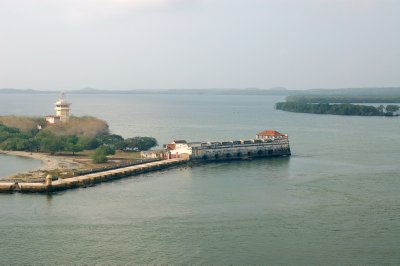