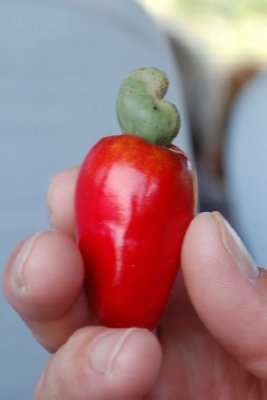 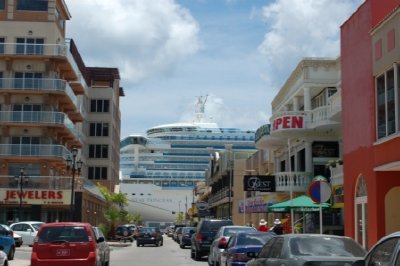 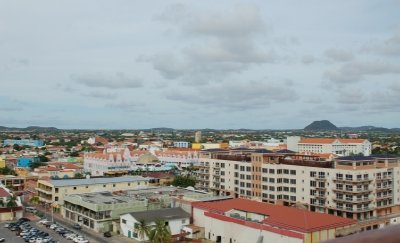 View from the ship.

The ship docked at 7am in Oranjestad, Aruba. We met in the terminal building for our sightseeing excursion. Our first stop was the Butterfly Farm. Very nice place with lots of butterflies. They had some hatch this morning and then were still hanging waiting for their wings to dry! Learned some very interesting things there! Then were made a stop at the Aloe factory where we were given a tour. They were not making anything at the time we were there but the tour guide was very informative. If you have an aloe plant, and cut a leaf off at the bottom there is an orangish liquid that will come out. Stay away from it!!! It works as a laxative! They said 6 drops will have you running back and forth all day!! We saw some ladies packaging up some product for shipment. They have a store and we were able to by some products. After leaving there we did some sightseeing on our way to the Ayo Rock Formations. Very interesting place. Hav e a real nice park there and we saw some school children on a field trip. Tour guide was very good. Passed around many things for us to see. After the tour, we boarded the ship and had lunch then went out shopping. Went to a casino on the main street and bought a few things. Seems a lot more commercialized than some of the other islands. Can back to the ship and rested by the pool and watched Bon Jovi concert on the outdoor screen. Watched the last person coming running to the ship. I just don’t get that someone can be late. “Inception” is the Movie Under the Stars tonight. Well 2 days and sea and our island hopping journey is over. Grenada is still my favorite island with Bonaire being a close 2nd!
This was a very nice cruise and we met some wonderful people. The staff were all very attentive and polite. The food was good in the buffet. We are going to go to the dining room on Thurs. It was nice this trip to be able to plan around the activities instead of around dining time. The food in the buffet was the same as in the dining room.
Next trip is a Holland America4 night cruise moving a ship from San Diego to Vancouver in May. I will also be in Whistler one night and Vancouver for 2. Then taking the train down to Seattle to check out a hotel for us to stay in before our Alaska cruise next year!! 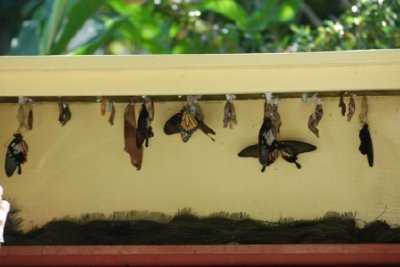 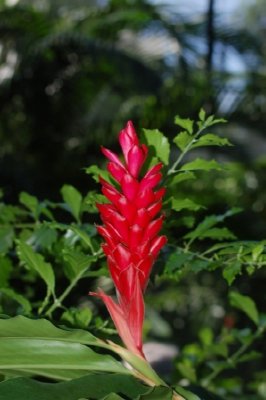 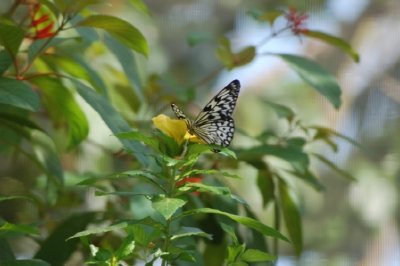 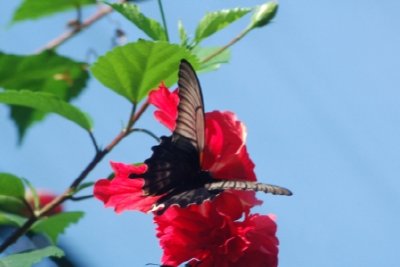 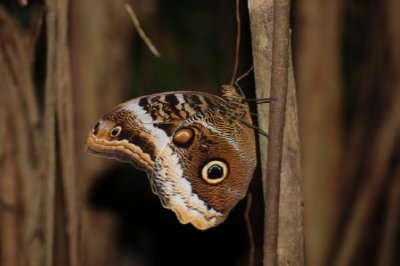 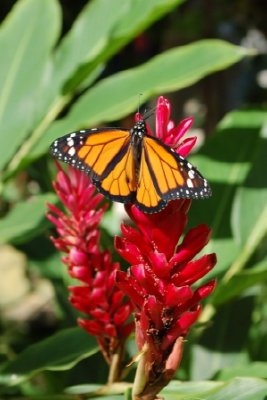 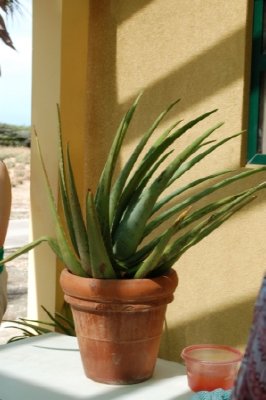 At the Aloe Factory. 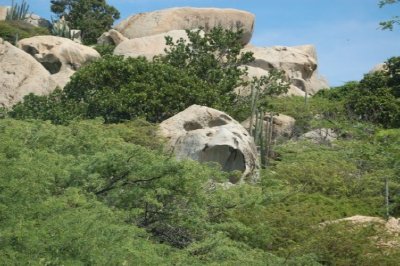 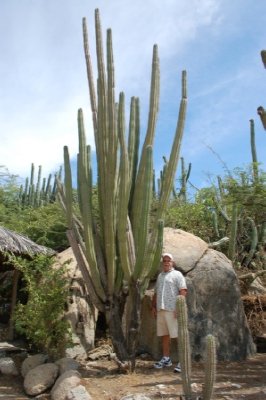 Look at the size of this! Makes Dwight look short! 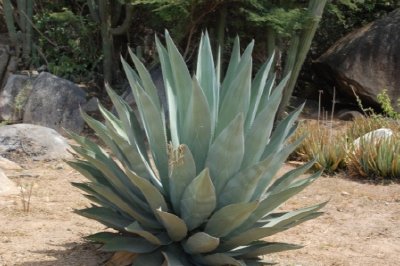 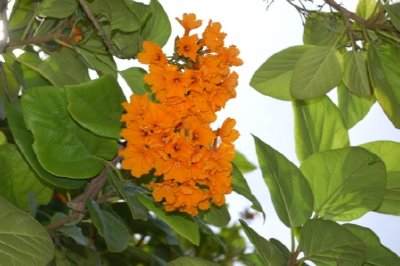 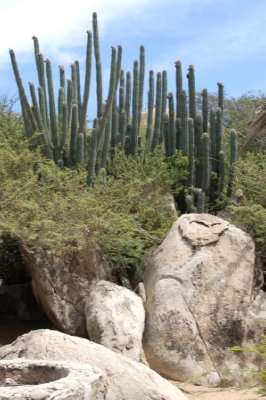