This was our last port of call and now we are headed back to Boston. It was raining when we docked in Halifax but as a group of us headed down the boardwalk, the clouds rolled out and the sun began to shine. Turned out to be a beautiful morning. One group left out early on a Wine Tasting Tour and 2 groups were not leaving until 2pm. So we got out early for some shopping and Bessie, Peggy and I head up to the oldest surviving church in Canada. From there I was going to venture up to the Citadel, which is a star shaped fort. And I mean up. I thought I was in San Francisco. I had to stop twice in 4 blocks to catch my breath! So I finally get all the way up there and you have to do a guided tour to see it and they are on the hour and half hour! Well I don’t have time to do one so I head back down. I think it was harder going down then up. I felt like I was going to break out in a run at any moment. For the excursions, one group went to Famous Peggy’s Cove Fishing Village. It is a beautiful little place! It would have been more fun to look around if the wind had not been blowing 60 miles a hour! It was bad! It was blowing us around so much you could hardly walk! I don’t think I have ever been in winds that strong.
The rest of the bunch went on the Titanic excursion. They went to the Maritime Museum of the Atlantic to see the things on display from the ship. They were all dissappointed that they didn’t have longer in there since there were a lot of neat things to see. They were taken to the Fairview Lawn Cemetary where most of the bodies were buried. The graves are laid out in the shape of a ship’s hull. It was a good tour and they all enjoyed it.
So tomorrow is our last day at sea. The waters have been really rough this trip and we are rolling side to side right now. As I am typing this my lipstick is rolling back and forth on the desk! Everyone looks like they are drunk going down the halls. I am surprised noone has gotten seasick. We have had a few with allergy problems, including me!
I have so many more pictures to share but the internet on this ship takes forever. I will put more on when I get back. Up next…….Friday the 15th I am going to Miami and get to do a ship inspection of the Royal Caribbean Oasis of the Sea and the Freedom. I can’t wait to see that big ship! I will post about it when I get back. 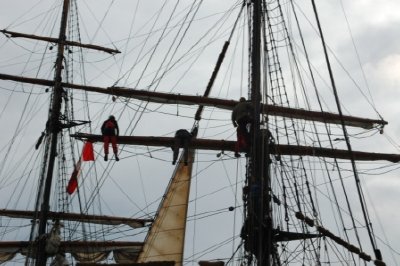 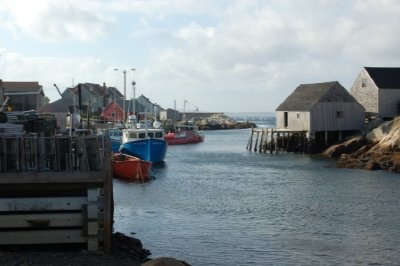 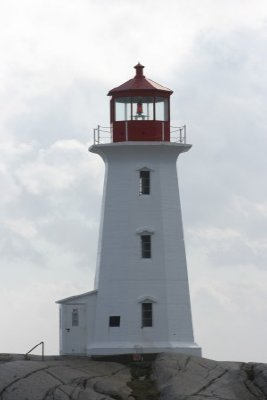 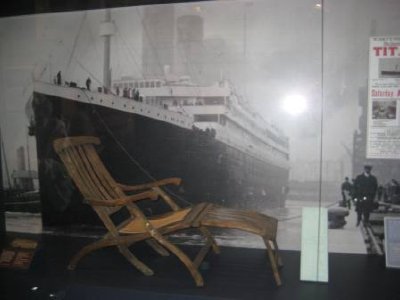 Deck chair from the Titanic 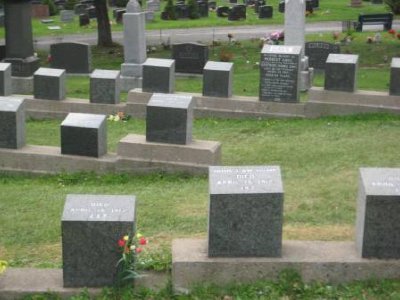