The Carnival Ecstasy has sailed!! She pulled away from the dock at around 4:15pm. Maranda and I got to the port around 11:15am and there were NO lines! We were on the ship by 11:45 in the buffet eating lunch. Some of the group arrived around noon and said it took them 2 hours to get on the ship! Guess we hit it at the right time. After dinner, we went to the Welcome Aboard show, which is the same as it has been since I started cruising, then they had a comedian, John Floyd, and he was hilarious! We have some die hard scrappers in the room working at 10pm! Classes start tomorrow while we are at sea. 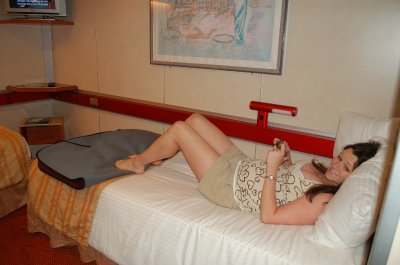 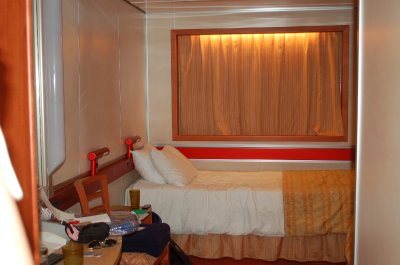 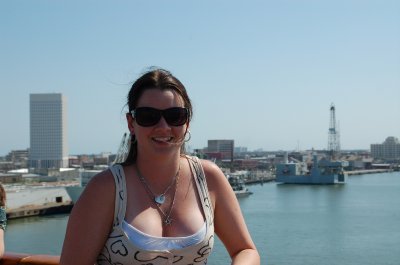 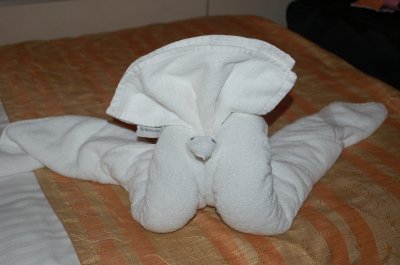 Towel Animal of the Day, we think it is a swan.